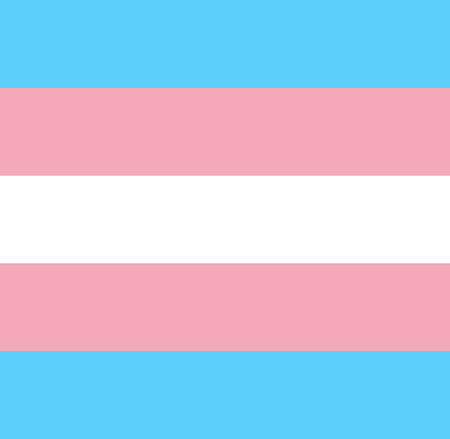 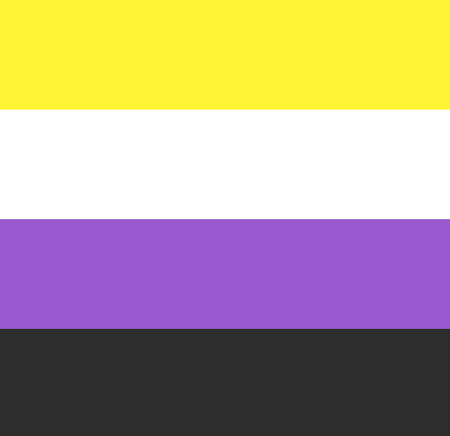 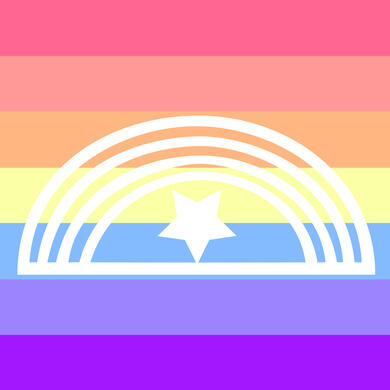 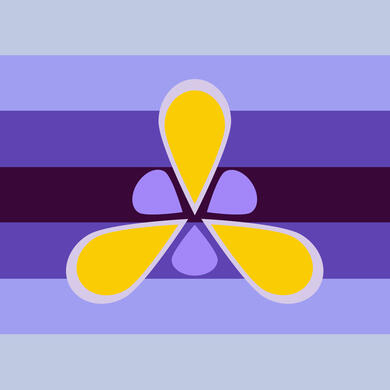 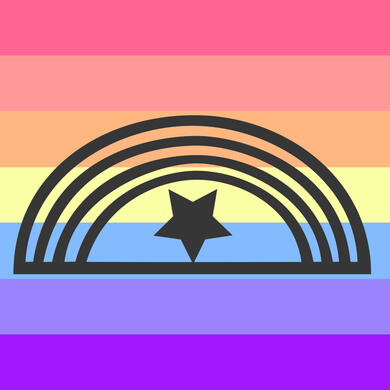 "Are xenogenders serious?"
➜ Usually, yes. But at the same time... What if they aren't? What does that do? To be fair, being trans/nonbinary doesn't always have to be this imagined experience of constant suffering. We're allowed to describe our lived experience of gender in flowery ways. How many times have you heard male/female defined in silly, non-serious ways?

"Is this doing damage to real trans people?"
➜ If you're asking this question, I want to ask one in return - What are you defining as a "real" trans person?
In your opinion, is someone only really trans/nonbinary if they have gender dysphoria and/or transition to a male/female goal? Xenogenders, for the record, say nothing about one's dysphoria, but The World Medical Association, The World Health Organization, The American Psychological Association, and many other sources agree that not all transgender people suffer from dysphoria, therefore it, and transitioning, are not a requirement for being trans.

Etc.
It is important to understand that what one might think of when they think "real trans person" might be rooted in excluding a majority of the trans population.
In addition, I would like to add that I, the author of this Carrd, am an "official" "real" trans person. I'm officially diagnosed with gender dysphoria and recognized as transgender. I don't feel threatened whatsoever by ""weird"" genders, because I understand that this is just someone else's lived experience.

"Why identify this way?"
➜ The following list of examples is used with permission:

"MOGAI genders/xenogenders/neolabels are why people don't take us seriously!"
➜This is victim-blaming, plain and simple. Trying to blame other people who're trying to find terms to describe their gender/orientation/etc is a slippery slope, and trying to guilt people back into the closet to appease cishet people is never going to work. We do not exist to be palatable to them. This line of thinking is extremely dangerous, and it's been applied to every other identity.
"Autigender? You're making us all look stupid!"
"Agender? You can't not have a gender, you're making us all look stupid!"
"Transgender? No, you were assigned male/female at birth! You're making us all look stupid!"
Etc... Gatekeeping is the act of attacking the perceived "weakest link," and very quickly, that could be your identity. As a community, we need to stand together against transphobia and it's actual cause: Transphobes.

Transphobia is not the fault of trans people, and it never will be.
If someone goes online, and sees people who identify 'weirdly,' and then goes on to say they no longer respect trans/nonbinary people? Guess what - They didn't respect us at all, and were looking for an excuse to say so. They're a transphobe, through-and-through.

"No matter what you call yourself, you're still biologically male or female."
➜ Here's the thing: The presumed physical gender binary is actually less of a set in stone rule, and more something that's become a part of human society over thousands of years of development, and the concept of a binary gender as we understand it today is heavily influenced by racism and dyadism.
Sound like a lot? It absolutely is. This is a huge topic, which should be researched on one's own if you're interested. You can also check out this tag on my blog.

Sex is a collection of traits that, while generally dimorphic, can vary greatly in the population, and some can change over time. While the terms “male” and “female” have some utility, we should not view them as strictly dichotomous or mutually exclusive. Rather, “female” and “male” are best thought of as umbrella terms that describe groupings of people (or animals) who generally share many of the same traits, albeit with considerable variability and some exceptions.
Transgender People & Biological Sex Myths, Julia Serano, 2017. [Includes more sources]

Nearly everyone in middle school biology learned that if you’ve got XX chromosomes, you’re a female; if you’ve got XY, you’re a male. This tired simplification is great for teaching the importance of chromosomes but betrays the true nature of biological sex. The popular belief that your sex arises only from your chromosomal makeup is wrong. The truth is, your biological sex isn’t carved in stone, but a living system with the potential for change.

Why? Because biological sex is far more complicated than XX or XY (or XXY, or just X). XX individuals could present with male gonads. XY individuals can have ovaries.
How? Through a set of complex genetic signals that, in the course of a human’s development, begins with a small group of cells called the bipotential primordium and a gene called SRY.
[..]
...A half century of empirical research has repeatedly challenged the idea that brain biology is simply XY = male brain or XX = female brain. In other words, there is no such thing as “the male brain” or “the female brain".
Stop Using Phony Science to Justify Transphobia, 2019

A statement validating the existence of transgender people
signed by 2617 scientists, a majority of them from natural sciences like biology, neuroscience, biological anthropology, biochemistry, genetics and psychiatry. "There are no genetic tests that can unambiguously determine gender, or even sex..."

Sorry for the amount of text, but the point I want to make is - The response that "You're not biologically catgender!! You're just male/female!! Therefore your identity is dumb!!" that I hear all too often... Isn't actually based in real science. The biology of trans people does not matter or invalidate their genders, because biology doesn't have true relation to gender. Not even for cis people. Gender as we understand it is rooted in the erasure of nonbinary history.
If you're trying to use biology as a "gotcha" against nonbinary genders, the joke is on you. 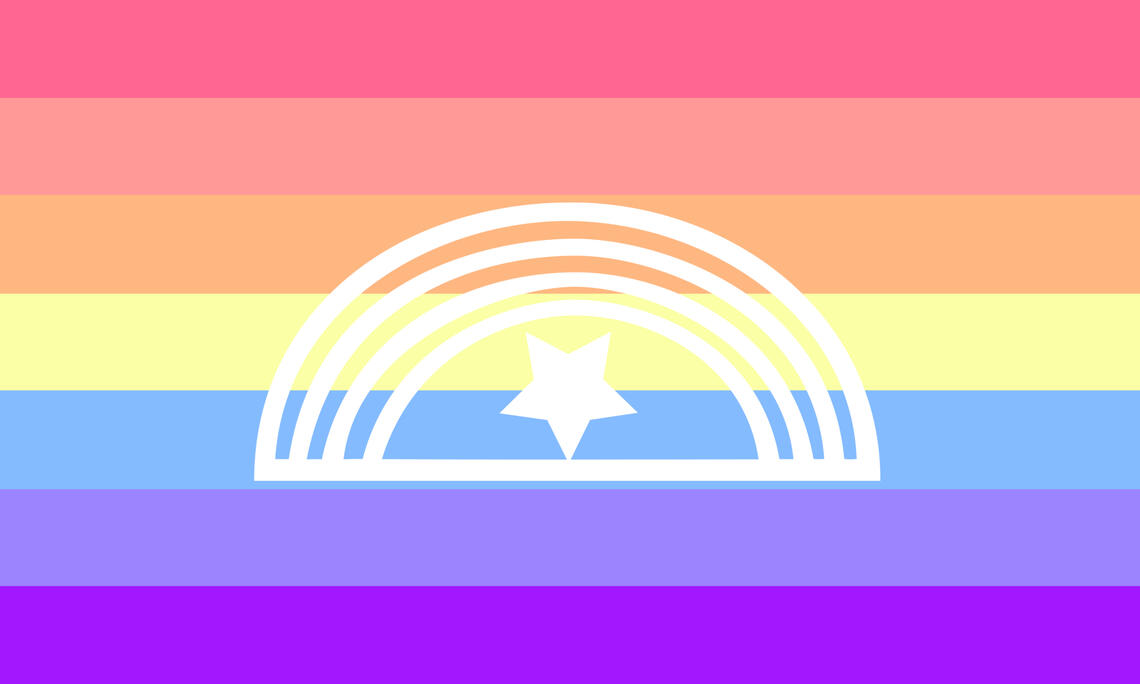 While xenogenders can be hard to understand at first, it's important to understand that (the majority of) these terms are coined because someone out there was genuinely struggling to find a label that felt fitting, and found that their actual life experience couldn't be described accurately by more common descriptors like "male," "female," "neutral," and that describing their experience by relating it to something else truly helped them. Sometimes this will be things that seem "silly," like media, aesthetics, and other unique things.
You may not understand how [insert something here] can be a gender, and that's okay. Sometimes we as human beings will not be able to completely understand an experience because it's one we will never have, and that doesn't mean that the experience is invalid.

No gender is made up or fake.

Still confused about something? I'm happy to answer questions that are asked in good faith.